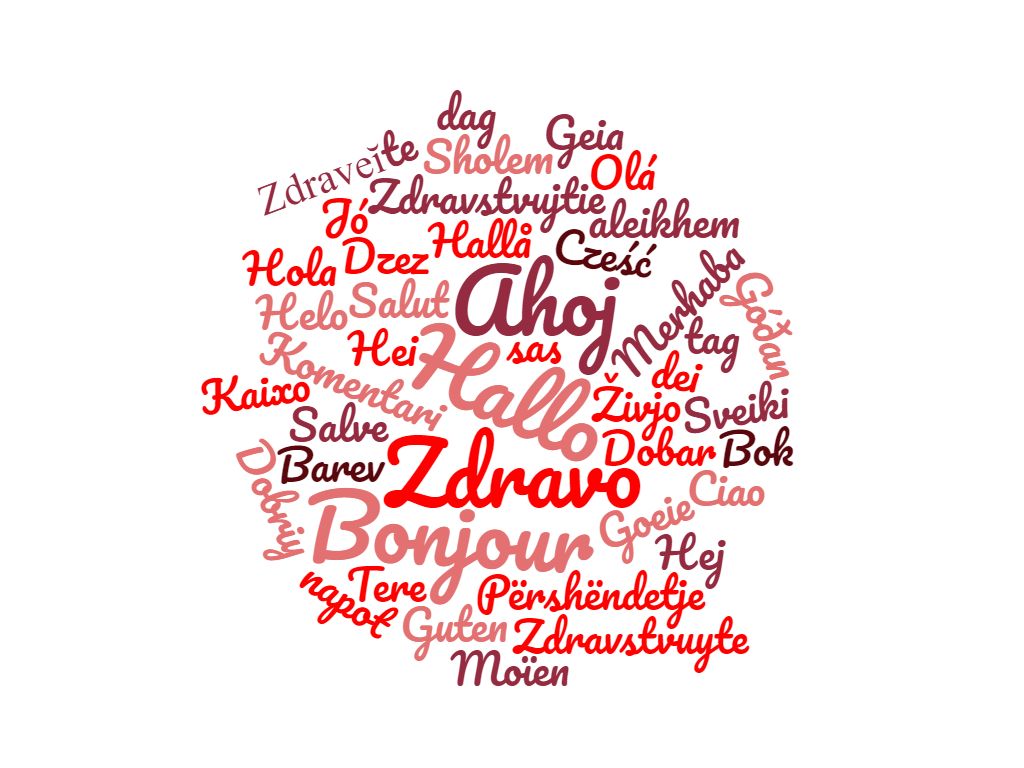 For those who speak more than one language, the world doesn’t seem so tiny anymore. There is an understanding that there are more languages out there than what you learned to speak as a kid.

Someone who understands this is math teacher Leokadia Koch-Castrigno, or as she is known at LHS: Mrs. Koch.

“Every chance to learn is a wonderful opportunity.” Koch said. “I love to learn. It’s not just language. It’s everything.”

Koch, who was raised in Poland, learned Russian and later French in the European schooling system. Unlike in America, foreign languages are taught at a young age in Poland. At no later than fifth grade, the kids are exposed to something entirely new.

But Koch didn’t just learn for a grade. She adored having the ability to communicate with so many people she couldn’t beforehand.

“For me, it was more of just an excitement,” Koch said. “If it was just for school, I would only do it because they asked me to do it.”

Later in life, Koch found her ability to communicate valuable while travelling. When she came to America, she didn’t know a single word in English—so she taught herself using textbooks in British-English.

Her knack for learning new ways of interacting with others may have stemmed from her love of teaching and mathematics.

“I think to everything there is logic. And so I find patterns. Once you start finding patterns, you understand the language a little deeper.”

Language is more than just what one speaks. Underneath the different sounds and quirks to each tongue is something incredibly meaningful.

“There are thousands of years of culture,” Koch said. “And once you know other people’s culture, you can begin to understand them better. You can respect your differences, and understand that we all come from different habits, beliefs, and customs. Learning a language is the first step.”

Language is the bridge to understanding and harmony between people. Knowing multiple languages only extends your ability to reach out to others.

“It helps you understand the world better, I think. If we close ourselves in and think that we are the only ones, and we have no need to learn foreign language, sooner or later we are going to need to know,” Koch said.