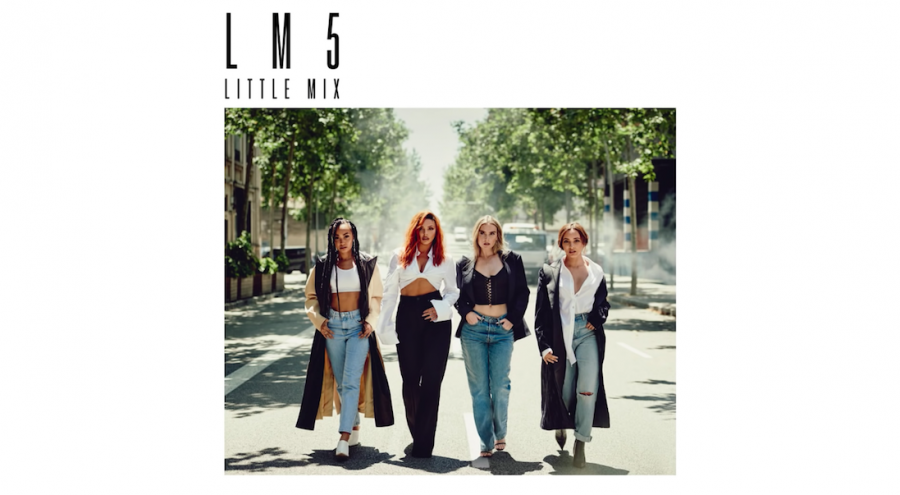 Last Aug., a twenty-second long clip of Little Mix lip-synching to an unreleased track from their upcoming album was posted on social media. We now know they were singing “Joan of Arc,” released as a promotional single on Nov. 2, 2018.

The previewed snippet was of the first chorus where Jesy Nelson takes the lead with her lower-register vocals that exude confidence while singing, “I don’t need a man / If I’m loving you it’s ‘cause I can / I don’t want your cash / I put my own rock on my hand.”

In the pre-chorus, Jade Thirlwall and Perrie Edwards sing about Cleopatra, Joan of Arc (hence the song title), and the Queen of Hearts; all influential women from the past. This track promotes being your own number one fan, and Little Mix uses prominent figures in history, both fictional and nonfictional, to create a fiercely feminist anthem.

During the second verse, Thirlwall begins with, “Make way for the G-O, double D, E-S-S / I spare no enemies in this dress,” over a slinky beat. Joined in by Leigh-Anne Pinnock, the two sing the lyrics “fan[s] of myself, stanning myself,” which are then accompanied by a bouncy bassline and cowbell. These lines ooze with confidence from the two women.

It’s an interesting track, to say the least. I find the lyrics to be a bit childish, and I think Nelson should have continued to sing the chorus, but for the most part, “Joan of Arc” is a feisty, sassy track that encourages confidence, so I give it a 9 / 10. I am extremely excited to hear what the rest of LM5 brings to the table, which is expected to be released on Nov. 16. Considering the wonderful snippets of each song that have been teased daily via social media, I am especially excited for this release.