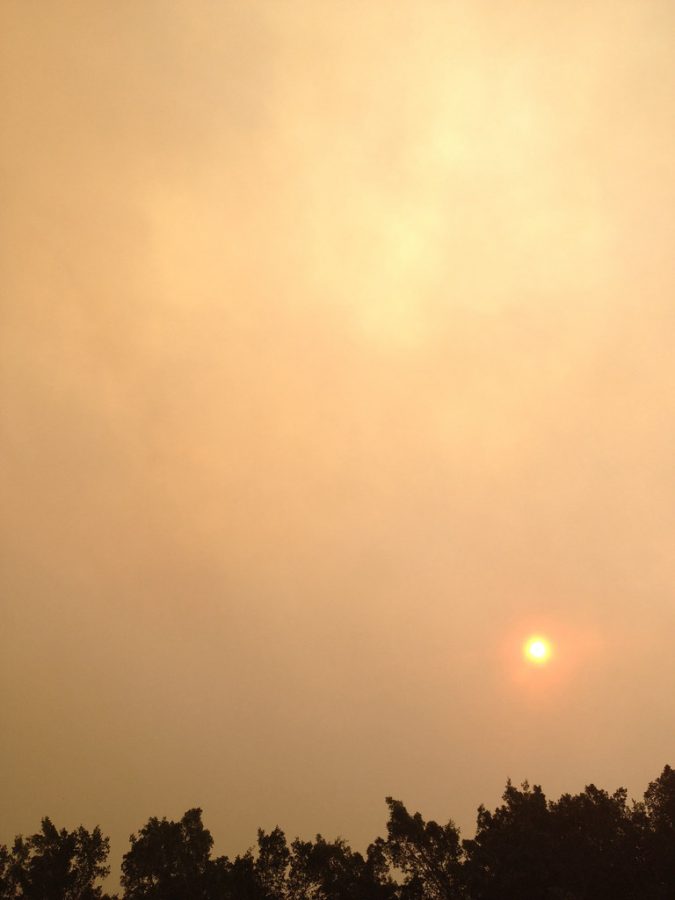 Smoke haze from the Australian bushfires block out the sun. These fires have been burning since September 2019 and have killed an estimated 1 billion animals.

G’day mate, how you doing?

Batemans Bay is just one of Australia’s many iconic landmarks that have been devastated by the second largest bushfires in history. Stretching itself across the country, Australia has become a ring of fire. A candle with its wicks around the edge.

Now, similar to how you would feel if your country was burning, myself and many young Australians are infuriated that these fires have been able to burn over forty-six million acres of land. To put this into perspective, that is roughly the size of Syria.

Having just visited Australia in December and seeing a small portion of these massive fires first- hand, the memory still remains vivid in my mind and nose. I don’t think anything can prepare someone from waking up to the smell of burning animals, koalas and kangaroos namely. The stench of the fires was carried by the smoke more than thirty miles to where I was staying. That smell is simply unforgettable, moreso to even the charred land I once drove by.

Not only are Australians saddened over these events, they are truly angry.

The question is, what is making these people so mad though? Well, it comes from the government’s lack of initiative in combating these fires. The only ones fighting these fires are volunteer firefighters who are being pushed to the brink or dying fighting for the land of their fellow Australians.

What has the government done for some of the worst fires ever seen?

Not enough is what.

Prime Minister Scott Morrison has pledged 1.4 billion dollars and 3,000 Australian Defense Force (ADF) members to fight them. Not enough for these fires that are more devastating than ever.

3,000 ADF members? Really? The recent Camp Fire in California received over 5,000 firefighters to combat it, despite being forty-five million acres smaller, so why is this response to one of the most devastating fires ever receiving such a lack of attention?