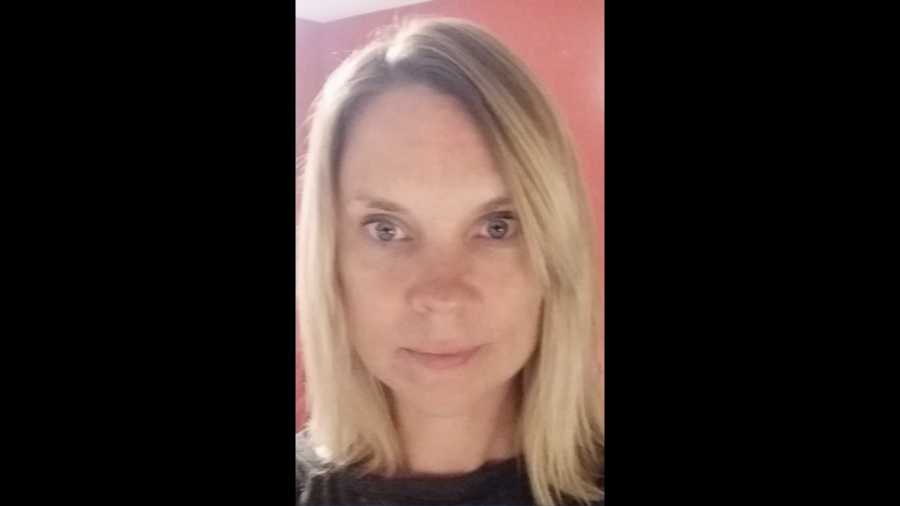 One the newest teachers at LHS is not quite so new. Recognized by students who had her at the middle school, French teacher Mrs. Courtemanche joins the LHS faculty.

Mrs. Courtemanche worked at Londonderry Middle School in the foreign language department, but decided to move up to the high school over the previous summer.

“I am very happy to see my students whom I followed up from the middle school,” Mrs. Courtemanche said. “I am excited to meet new students, and just be in a new environment. I have been in the same place for 20 years and it’s kind of exciting even though it’s the hardest year possible to transfer schools.”

With this crazy new year, getting used to a bigger school is just one of the new challenges facing Mrs. Courtemanche alongside having four hybrid classes, one remote class at the middle school, and the newest face-covering requirement.

“I enjoy the kids, it’s always the best part of the job,” Mrs. Courtemanche said. “It’s the other details that I’m struggling with just like every other person here, like a magician pulling everything out of a hat and I don’t know what I’m going to find….But I know that eventually everything will sort itself out and we’ll find a rhythm.”

Even through the struggles of a challenging new year in a much larger school, Mrs. Courtemanche still works hard to accommodate and support her students.

“I’ve got [her students’] back, but I am going to hold them accountable,” Mrs. Courtemanche said. “I work very hard to make sure my students are doing well both in school and at home, that they’re emotionally available and present. Even if it doesn’t always feel like it, I’m looking out for their best interest and trying to take care of them and help them move forward.”

Outside of school, Mrs. Courtemanche is an active individual. She has run two marathons in her time and also obtained two black belts, one in taekwondo and the other in uechi ryu.

“Currently, I run whenever I have the chance…and definitely do a lot of yoga,” Mrs. Couretemanche said.” Both of those things keep me sane and I want to keep doing more of them.”

Mrs. Courtemanche now works with her husband, social studies teacher Mr. Courtemanche, who is excited to have his wife on the LHS team.

“There is no teacher who works harder at her craft than Heather,” Mr. Courtemanche said. “Every night she is looking for new activities to use and is constantly working to make the learning experience better for her kids.  There is no teacher who cares more about their students and wants them to succeed more than Heather.  She is an outstanding teacher and we are lucky to have her.”