Taking a look back at 2020’s fourth quarter 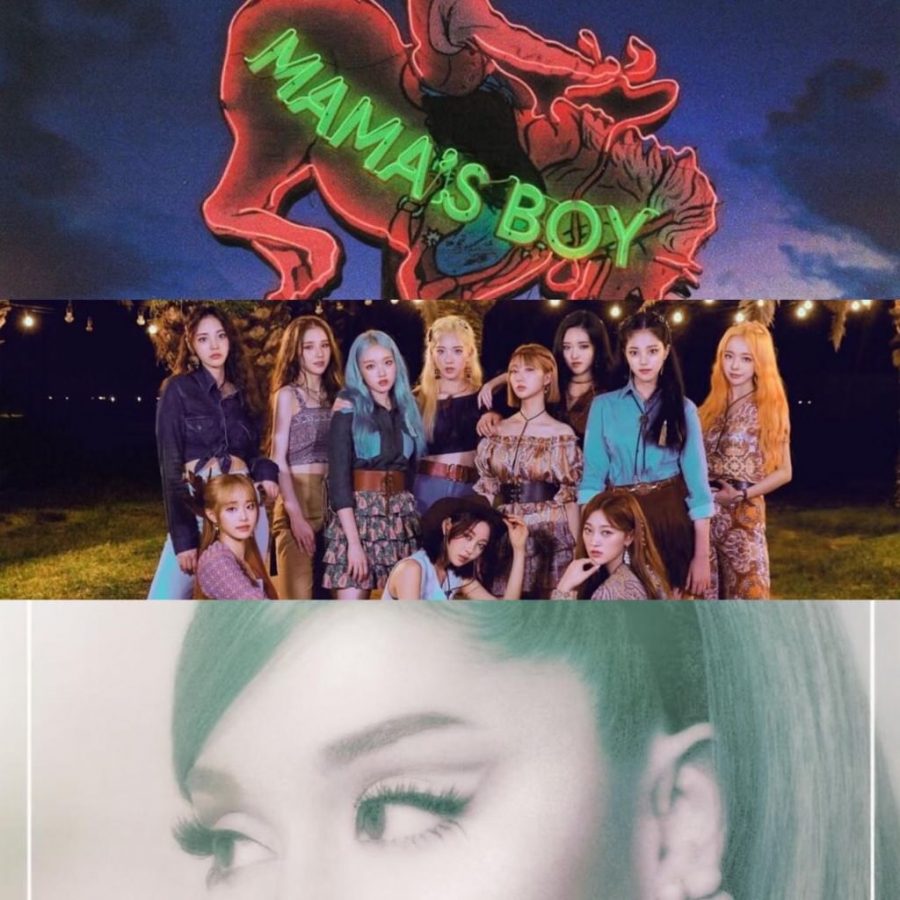 All images via Spotify

From Ariana Grande somewhat-surprise dropping her sixth album to BLACKPINK’s long-awaited first album, quarter four has been a busy three months for music. Thus, I’d like to take a quick look back at a few of the albums I never had time to fully review but still have some things to say about, both good and bad.