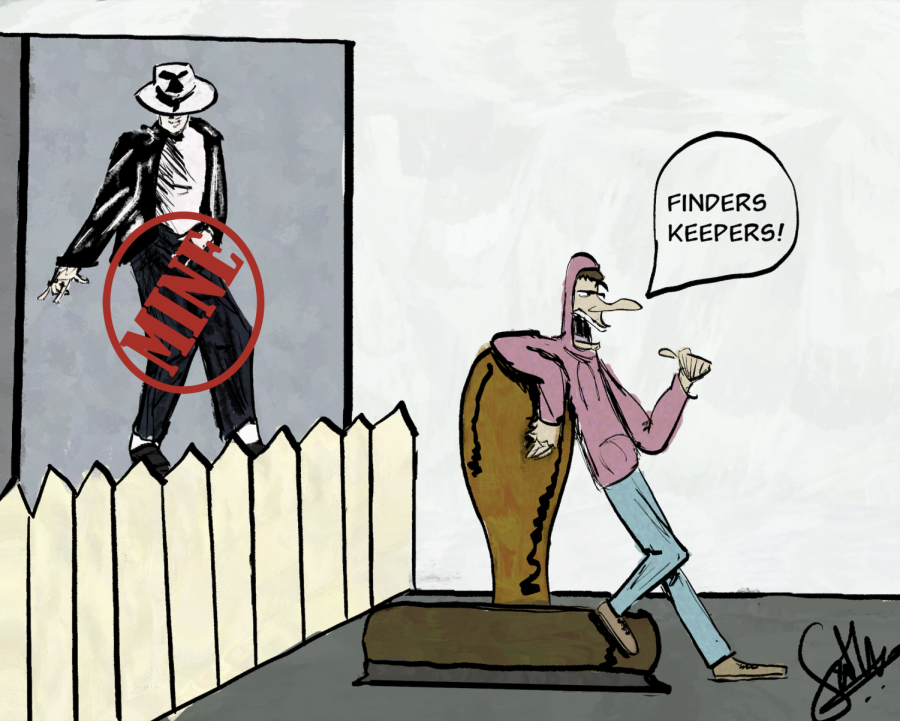 Claiming a sports team or music artist as something for only yourself and other "real fans" will only scare off other potential fans and hurt your interest's reputation.

Gatekeeping. It’s when someone heckles you by asking, “Can you even name 5 of [insert generic band/artist]’s songs” just because you’re wearing their t-shirt. Or, “I used to get made fun of for wearing that but now it’s popular and everyone is wearing it.”

Gatekeeping is a fairly new term, but it’s been practically been utilized since the beginning of time. For example, MTV made 80s rock bands, such as Metallica, popular to listen to, or most recently, the Cleveland Browns have been gaining fans that haven’t been with them since they were the underdog. Heck, since Beethoven went from playing in bars to performing symphonies, gatekeeping has been a thing!

But guess what? Every gatekeeper and member of a fanbase was once a new fan who just stumbled upon a new interest and decided they liked it.

Fanbases should be grateful to see their interest growing so they have more people to talk to and relate to. Gatekeeping restricts an interest’s exposure and scares away people who just want to explore a new interest.

“But my favorite band had one song blow up and now everyone thinks they listen to the band!” or, “People are only now becoming fans of the Kansas City Chiefs because they’re winning!” some say to defend gatekeeping.

But if you gatekeep, do you really love your interest and want to protect it from posers? Or do you just have an individuality complex? If you really love your favorite band or sports team you should be thrilled to see them with more exposure and finally being recognized for their talents and hard work.

Gatekeeping is like a child clutching to their precious toys to keep all the other kids from playing with them—you’re only scaring away potential friendships. It’s just an effort to prove to everyone that you don’t follow the trends, that you like things even when they suck or are unpopular.

Veteran fans of an interest should educate new fans to help them understand the interest as much as the veterans. Everyone just wants to share their interests with others, so why not encourage joining new fanbases?

Your favorite interest becoming popular doesn’t make the interest any worse or better, it allows your interest to reach more people.

So, the next time you are filled with rage because someone says they don’t know your favorite band’s manager’s cousin’s dog’s name, but they have the audacity to say they’re a “fan,” just remember that not everyone needs to be apart of your pretentious clique of excessive gatekeepers to enjoy something.