A blessing or a curse: Living with BPD

Names have been changed to keep the individuals’ privacy. 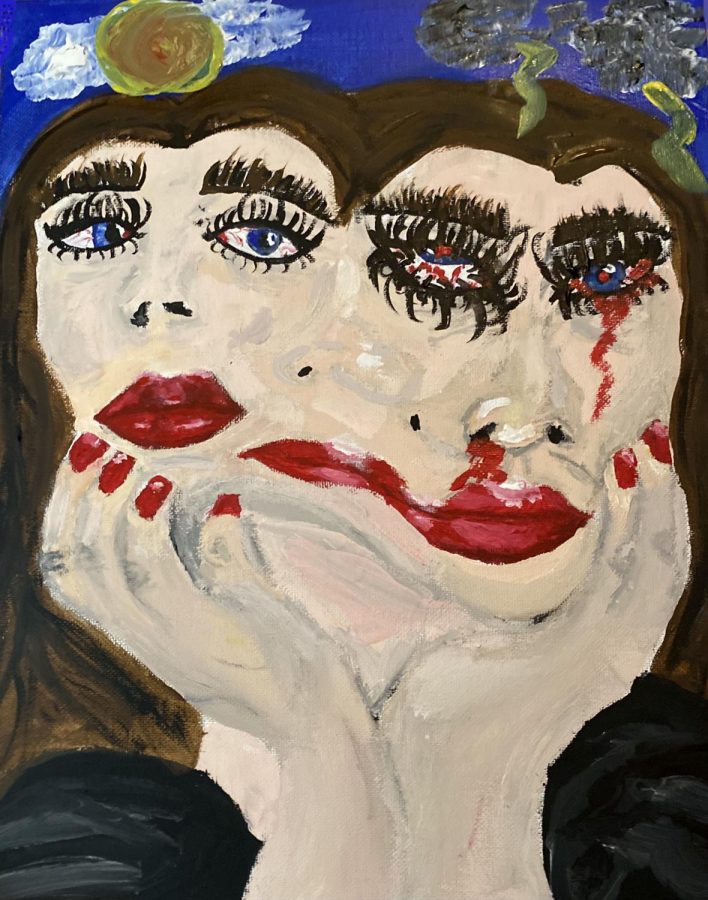 From intense mood swings and paranoia to over-loving those around you, these are just a few characteristics of Borderline Personality Disorder. But is this something to fear?

Borderline Personality Disorder (BPD) is a mental health condition which causes very harsh changes in mood, fear of abandonment, impulsive behaviors, extreme paranoia and so much more (click this link to learn more).

“The mood swings I get are extremely unpredictable,” junior John Smith said. “It’s like a guessing game, you never really know how you’re gonna wake up and feel and that can change within literally just hours.”

BPD mood swings can vary from being immensely depressed to happy and bubbly, but the one thing is the extent of that specific mood swing is unknown.

“Sometimes I wake up extremely depressed and can’t even get out of my own way. Other times I wake up completely fine,” Smith said. “Usually I know that may change as the day goes on, even within the next hour I may feel different than I did before.”

Not only can these changes in frame of mind vary from depressive episodes to feeling normal again, but impulsive behaviors can be tied in with varying emotional states as well.

“Having impulses is definitely one of my biggest struggles because I can never really tell when I’m being impulsive or why I’m doing it,” Smith said. “It just feels like a normal day to me, and when I make impulsive decisions it causes a lot of self sabotage.”

“BPD changes my thought process significantly compared to other people,” Smith says, “I’m constantly in fear of abandonment or losing my favorite person.”

A favorite person is an intense attachment to a single person in which someone who suffers from this mental illness may have. This attachment to the individual can also affect moods, feelings of self worth and even your sense of identity.

“Having a favorite person is actually my biggest struggle with BPD,” Smith said.  “Whenever I’m not with them I feel like I’m going through withdrawals, my life pretty much revolves around them.”

Because of this fear of abandonment, relationships with individuals who suffer from BPD aren’t the easiest. These issues often cause a lot of problems in relationships, therefore provoking certain individuals to leave the relationship behind.

“I do anything I can to make sure my favorite person doesn’t leave,” Smith said.  “I constantly have to ask if they’re mad at me or if they’re going to leave me because I always feel like they might at some point, which terrifies me.”

These tendencies don’t only come from the fear of abandonment, but also the vast amount of love for that specific person.

“People usually see my behavioral patterns as clingy, obsessive or just too annoying,” Smith said. “The problem is that I over love and I over care, I’m in constant fear of something happening to my favorite person and I feel like I need to protect them at all costs.”

Although this personality disorder causes a lot of problems throughout the individual’s life, Smith doesn’t like to view this mental disorder as strictly negative.

“Aside from all the horrible aspects I feel like this mental illness has actually helped me in some sort of way,” Smith said. “It makes me extremely creative and passionate about the things I love.”

“I have a love for people that your “average” person could never have,” Smith said. “When I love someone it’s real and I would do anything in my power for them, I stay loyal to everybody and even if that person ended up going down different paths that doesn’t change the fact I would still do anything for them.”