How to support a grieving Lancer 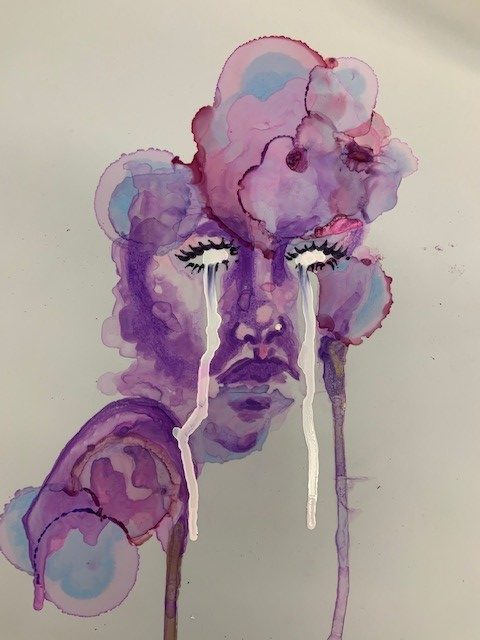 Watching a loved one go through the grieving process can be difficult. Not sure how to help them? Here are some tips and information to assist you.

With the difficult news Lancer Nation has received just these past couple months, it must be addressed.

Grief: the natural response to losing a loved one, a relationship, or any version of security from health to finance to happiness.

There is no immunity nor boundary as to who may grieve or for what. There are also infinite ways to cope with heavy loss.

When one loses something or someone with a significant impression on their lives, the delicate balance of emotions can be thrown off drastically. It is at this time that they will need your support the most.

How do you comfort a friend or relative grieving?

Read on for some helpful guidance to help someone get through the grieving process.

Understanding the 7 Stages of Grief

Below are some ways to help you understand the seven stages of grief and how to assist someone you know who’s grieving into recovery when they are ready.

The Seven Stages of Grief do not have a specific order. There is also no rule saying anyone must experience each step. Some professionals may also narrow the list down to five stages.

This stage gives the brain time to absorb and understand the news and how heavily it was relied on. It also acts to numb the brain, lessening the impact in such a short window.

When the loss is recognized the pain is too. The mind will oftentimes reflect on the past, overthinking on what should have been done differently. Logic and reasoning do not always align here, but that doesn’t necessarily stop the flow of emotions.

Commonly, frustration develops from blame. That can be towards oneself, another person, an entire situation, or a higher power such as God. The subject of blame could also become the target for receiving a second chance or alternate outcome.

Reflecting on the time that has passed without having this significant subject will lead to sadness. A relative lack of interest in continuing life as it is now. Having a strong support system is most crucial at this step. Others will be able to help avoid harmful thoughts directed towards one’s well being.

The point at which good things happen and are noticed. This could be an occasional smile, laugh, or a characteristic that has returned since the loss. Described as “feeling a little less pain”, and returning to a state of normality.

Reconstruction and Working Through:

This step is not always included in the list, but consists of having more control. That could be mentally, physically, or just getting a strong hold on one’s emotions.

The last and final stage. The emotion that is most referred to in this step is hope. Hope for the future, and move forward with life. Nothing is ever forgotten, and there will be moments of grief. There will be an overall acknowledgment of what has happened, but also continuing on and not dwelling too hard on what-could’ve-been.

What to say (and what not to say) to someone who is grieving.

Comfort is defined as, “the easing or alleviation of a person’s feelings of grief or distress,” in the Oxford American Dictionary. Great, but how does one do that?

Grief is a sensitive state of mind. Emotions are erratic and unpredictable. Oftentimes, people would prefer to avoid uncomfortable situations at all costs. But, if you know anyone who has lost a special person, especially, do not be afraid to reach out.

When someone tells you about their loss, remind yourself that this isn’t about you. Mental health has become a very prominent subject in recent years. For a long time, keeping in emotions was a show of strength. This mindset has been questioned as depression is more widely taught. Realizations on social media have developed their entire accounts to how difficult it is to open up and express emotions. One could claim depression has been desensitized with our new generations, but apps such as TikTok have proven otherwise.

Keeping this in mind, let them speak. Encourage them too. Support their train of thought without interruptions and remind them it is okay to feel some sort of way. Don’t compare your own personal experiences to their own, or try to “make it better”. That won’t work in this situation.

Silence. Possibly uncomfortable, but hey, maybe they need a sec. Fill in the space with a reassuring phrase. “I’m here if you need anything.”, “You can always talk to me.”, or a simple “I understand how you are feeling, don’t be afraid to reach out.”

To effectively converse, you must react and be present in the moment. No words? Head nod, eye contact, something to show you are actively listening.

If you are on the fence about confrontation, keep this in mind. There are multiple ways to help:

View Comments (3)
About the Contributor 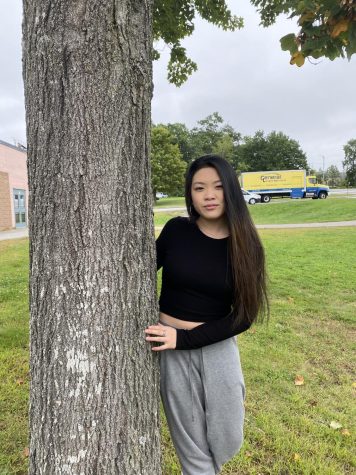 Natalie is the design editor and this is her first year as a staff member for LSO. She designs magazine pages and draws pictures for article thumbnails. Natalie designed the Lancer Spirit ink logo and has written a wide variety of articles from opinions to creative writing. 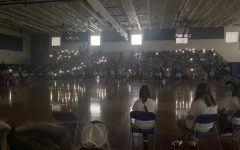 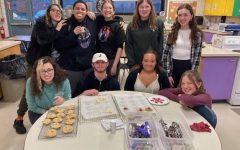 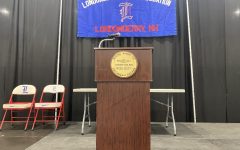 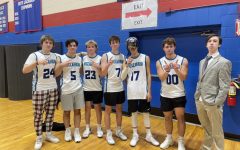 Rec Basketball shoves its way on the road to playoffs 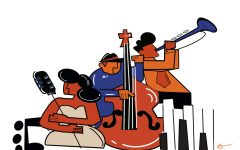 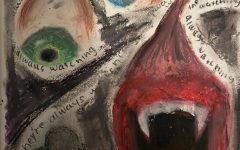 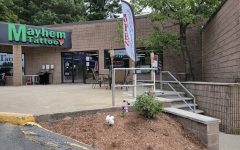 What to do if you want a tattoo 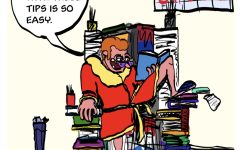 How to prepare for capstones 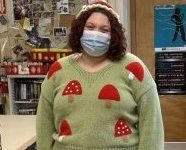 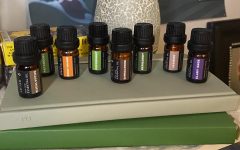