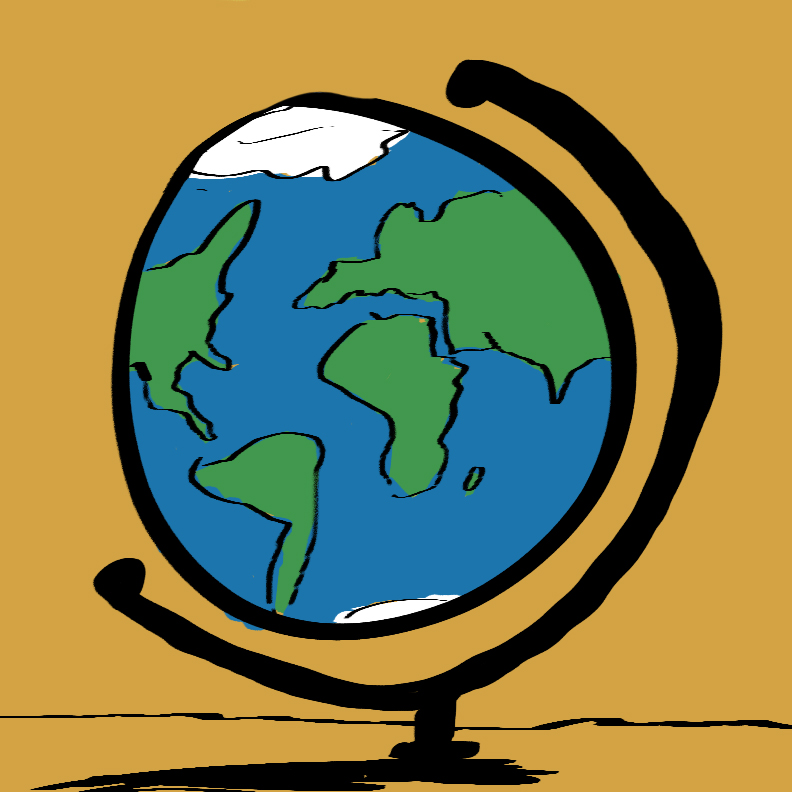 Last year, LHS waved goodbye to many familiar faces as a large number of teachers retired or left the school district. But this year, the school is welcoming a familiar face, Amy Cohen.

Cohen has worked in the high school in past years as a special education teacher and as an aide, but she now teaches in the social studies department. Cohen teaches CP World History, World 9, and US History 10. However, Cohen’s connection to social studies did not begin with teaching, but instead from her past employment with the National Archives in Washington, D.C.

“I actually got certified [for teaching social studies] a long time ago, but I ended up going the museum route,” Cohen said. “I worked for the National Archives and the Nixon Library. They paid me to do that, which used to make me laugh. It was fun, it was definitely fun.”

Working within the National Archives and Nixon Library proved to be wildly interesting for Cohen, especially considering the history tied to the library’s namesake.

“I worked for the Nixon Library Project at the Archives,” Cohen said. “Nixon’s Library is in Yorba Linda, California, but it’s just an empty building because of the way he left office. He was being impeached, so the Supreme Court literally subpoenaed all of his papers. All of that stuff was put in the National Archives, so if anybody needed to do research, they couldn’t do it at the library, they had to go to D.C.”

However, once Cohen started having children, she left her job in Washington, D.C. All four of her children attended and graduated from LHS, which is the main reason she decided to work here. And now that she is a full-time faculty member, she is prepared to both teach her students and learn from them.

“I gave my students an assignment today, but they couldn’t understand it,” Cohen said. “That turned into a learning experience for me, so I’m hoping to continually have more of those experiences in order to make me a better teacher. That’s my goal for this year.

When it comes to other advice that Cohen gives to her students, she takes a page out of fellow social studies teacher Brain Courtemanche’s book, quoting words he told his own students.

“I copied Brian Courtemanche’s advice, it’s too good to not use, especially to freshmen,” Cohen said. “His advice is ‘It’s a new year, a new beginning. No one here knows who you are.’ I heard him say that in his room one year while I was still an aide, and I thought that it was just the best advice, so I use it with my kids. We don’t know who you are, we don’t know what happened in middle school, and we don’t care. It’s a new year, a new you, a new beginning.”