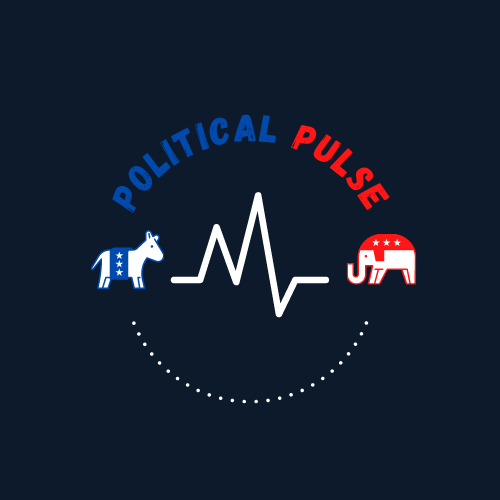 N.H. unions sue the state over concerns regarding the vague language of the “Right to Freedom from Discrimination in Public Workplaces and Education” Act.

As of December 20, 2021, a second lawsuit was failed against the “Right to Freedom from Discrimination in Public Workplaces and Education” Act by the ACLU of New Hampshire.

Staff Attorney with the ACLU, Emerson Skyes believes that the law’s language is too “vague” for educators to understand and abide by.

“The text of this law is not a fair rule, because the people who are subject to its harsh penalties cannot be reasonably expected to understand what it means,” Sykes said.

Claims that discussions in classrooms are being hindered as a result of the law’s inexplicit wording have been brought up. The vagueness of the law and its restrictions is also causing fear amongst teachers regarding facing retribution for discussing a possibly barred subject.

American Federation of Teachers N.H. President Deb Howes believes that the “Right to Freedom from Discrimination in Public Workplaces and Education” Act has rendered teachers nervous and afraid to be target, despite not breaking the law.

“Educators are terrified of losing their teaching license over simply trying to teach,” Howes said.

English and social studies teachers at LHS have their own opinions regarding the “Right to Freedom from Discrimination in Public Workplaces and Education” Act as well as the lawsuits filed against the act.

“[The law] seems to be written pretty vaguely,”  English teacher Mr. Juster said. “It seems like some people fear that talking about our history, in its complexities, will somehow diminish our patriotism. Foolish. That defies the very goal of education.”

Educators are confused regarding guidelines that must be followed due to the law’s unclear language. This confusion is leading to key misunderstandings of the law.

“The original law was bad legislation, because it was not enforceable,” social studies teacher and Debate club adviser Karl Hubner said . “The new law with proper guidance might not necessarily be that bad, because it is meant to be about equal protections. The issue with it currently is its vagueness, and how it could be interpreted in many different ways.”

The vagueness of the original legislation has led to some teachers across the state questioning if and where a certain discussion could take place.

“Teachers are becoming afraid to teach, limiting discussion and teaching. As a social studies teacher, I’m all for debating and discussing,” Hubner said. “For example, due to the language of the law, I am unsure if the debate club wanted to debate if the ban on CRT should continue, if that would in itself be a possible violation of the law.”

While some argue over whether or not the law infringes their first amendment rights, others believe the law is an overreach of authority.

“I honestly think the law is a violation of local control,” Hubner said. “When you get hired, you are given guidelines by the local school board and District office which you must abide by and it’s your job is to execute those guidelines. The state coming to tell schools and teachers what they should be doing is an expansion of government, which could have dangerous implications when it comes to speech.”

Mr. Courtemanche, a social studies teacher, believes that the restrictions of this new law won’t change how his classroom functions.

“It is so important to cover topics from different perspectives,” Courtemanche said. “Personally, I am not worried about the law because I go out of my way to try to show every side on a debate.”

Certain concerns aside, both Hubner and Courtemanche believe that a “good social studies teacher” shouldn’t share their personal views with students.

“I believe that this is the standard that teachers live up to at Londonderry on a daily basis,” Hubner said.

Educators across the state fear professional retribution as a result of the complexities of this issue, following the bounty a local conservative group, NH Moms for Liberty, placed on teachers who were caught discussing “divisive topics.” Educators fear that the lack of clear guidelines could lead to a possible infraction of the law without their knowledge.** related story

In addition to the bounty, the New Hampshire State Department created a whistleblower website in which residents, citizens can lodge complaints about teachers discussing “divisive topics” in class. Teachers’ licenses could potentially be revoked as a result of the site.

The topic surrounding Critical Race Theory is highly contentious. Misinterpretation and a charged political climate has resulted in negative actions following the passage of this current law. Instead of unity, the law seems to have created more division.

“I don’t think the intent of the law is inherently bad, but was it really needed?” Hubner said. “In my opinion, the turmoil it’s creating is not worth the intended objectives that people are looking for.”

To some educators, the implementation and creation of the “Right to Freedom from Discrimination in Public Workplaces and Education” Act is a simply a method of intimidation to challenge students’ perception of U.S. history.

“The truth is not a threatening gesture,” Juster said. “It enlightens. This law seems to suggest that there is a right and wrong truth. It seems more like a scare tactic, than anything.”