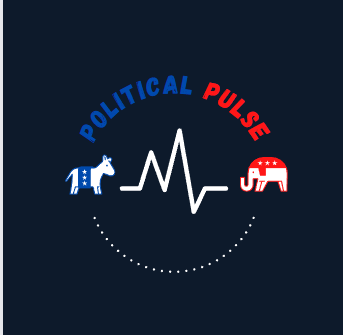 U.S. Senator Maggie Hassan of N.H. has introduced a bill to the U.S. Senate to add mental health workers to schools.

On Monday, February 7, Senator Maggie Hassan introduced a bill to the U.S. Senate which advocates for the addition of mental health workers in schools. Under this bill, states would receive federal grants to expand mental health initiatives in schools.

According to Sen. Hassan, the legislation would create a new grant program at the Department of Health and Human Services. In addition, the federal government would cover 90% of the cost for providing these services to children enrolled in Medicaid.

Sen. Hassan was inspired by the young people in New Hampshire who advocated for mental health awareness. Her goal is to make mental health professionals more accessible to students before they’re in crisis.

“I am always so amazed by how many young people across New Hampshire are bravely speaking out about their struggles with mental health, and it’s clear from their stories that more support is needed,” Sen. Hassan said in a public statement.