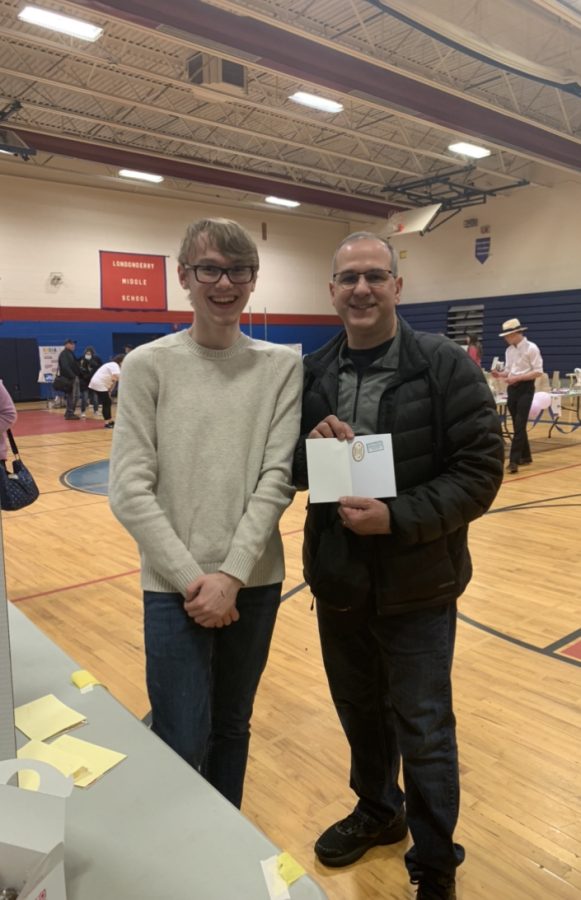 At the event, there were several tables with information about a specific country. Many of the tables offered food and had crafts that are native to that respective nation.

Many members of the community came to the festival to expand their knowledge about different cultures.

“My students were doing a presentation and I wanted to be here to support then and also see the cool countries represented,” LHS German teacher Frau said.

Students from LHS volunteered to make the festival a success and to share their love of culture with the rest of the community.

“I love culture and it makes me so happy to be able to share [such information] with so many people,” Michael Pitts, a volunteer for the International Club said.

Performances were also a part of the festival. Cassidy Methot, President of International Club and her sister, Melanie Methot, performed Japanese pop songs at the event. Mrs. Morse, advisor of the International Club, led a salsa dance with attendees.

“My family is from Okinawa, [Japan] and I’ve been raised with traditions from there,” Methot said. “I think this festival is cool because we get to see different values and cultures that people don’t know about. Having the festival in-person this year is great, because this way, people get to interact with all of the unique elements here.”

Brian McElroy, a festival attendee said that “the festival was really well done” and was something he’d never seen before.

Those is attendance said that they “enjoyed the festival” and left with a deeper appreciation of cultures.

“This event is super fun,” Ellie Rosen, a volunteer for the International Club said. “You can tell everybody put a lot of hard work into it.”