Abandoned Vermont radar base brings back chilling memories of the past 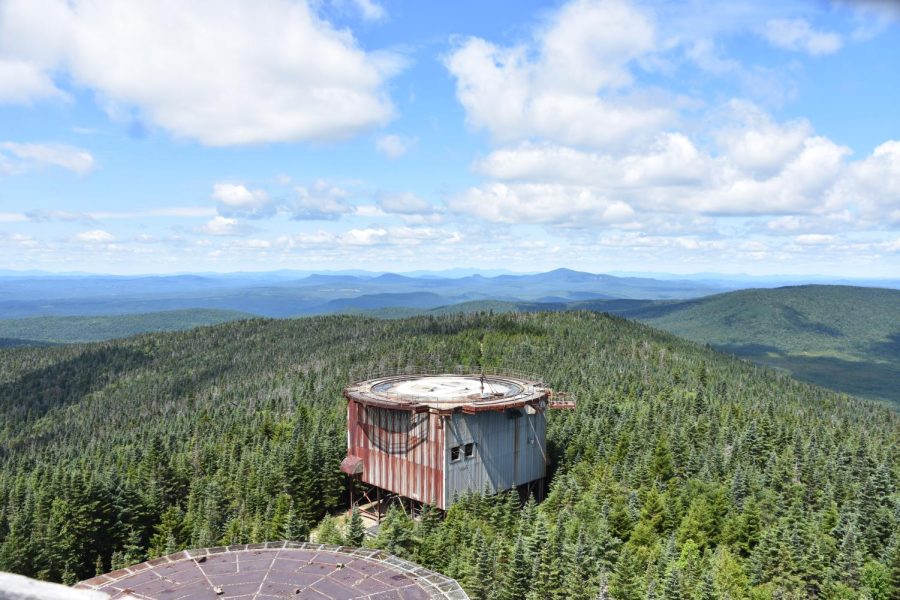 Located deep in the hills of Vermont’s Northeast Kingdom (NEK), Lyndonville Air Force base sits abandoned, left to rot and decay in the middle of nowhere.

The base opened in 1956 as North Concord Air Force station and operated until 1963. (The base would later rename to Lyndonville Air Force base). The threat of nuclear war with the Soviet Union was a huge concern at the time so the government established a site on East Mountain, a remote hideaway to station the base.

About halfway up the mountain, 174 men lived in quonset huts. The site also included a store, theater, bowling alley, barber shop and mess hall. The Air Force ordered the site to close in 1963 as the site was too expensive to operate and the technology was becoming obsolete.

A couple years before closing, the military reported a UFO sighting lasting about 18 minutes in the sky. Hours later, Betty and Barney Hill were allegedly abducted by a UFO near Franconia Notch, New Hampshire.

Since its closure, there have been 2 reported deaths on the property. One was a snowmobiler who unknowingly rode into a chain set up as a makeshift gate and was decapitated. The other incident was a person who fell off the top of a radar tower.

Last summer, I visited what was left of the base and took photos. Here’s what I found.