James Blake spins melodic melancholy on ‘The Colour in Anything’ 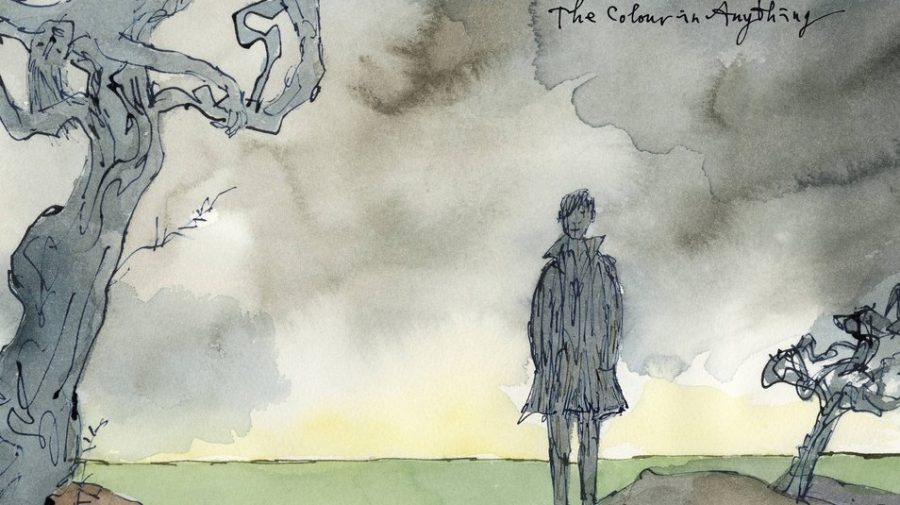 Fair use image from Amoeba Music

Silence and sadness complement each other. It’s far easier to be absorbed by your misery when the air is still and lifeless. And it’s these deathly silences that James Blake employs to great effect on The Colour in Anything.

Blake has been toeing the line between mournful balladeer and outright emo ever since his 2011 eponymous debut, but on this latest release, he buries the needle squarely on the latter. There is no redemption to the stories of heartbreak and pain that propel The Colour in Anything’s heady 76 minutes, no last-second face turn that ties everything up in a postscript of bliss. There is simply crushing, hollow sadness.

There’s nothing wrong with tragic storytelling, the problem is that there’s simply too much of it. Seventeen tracks, seven of them crossing the five-minute mark, is a lot of music to take in. James Blake may not sound like anyone else with his eclectic blend of electronic, ambient and R&B, but that sound barely evolves over the hour-plus runtime of The Colour in Anything. The album begins to drone on, melting into the background far more than Blake intended.

That’s not to say The Colour in Anything is supposed to demand your attention. Blake’s ethereal, soulful soprano is buried beneath waves of murky, brooding production, sounding like nothing so much as the musical equivalent of REM sleep: deep and reflective. Rick Rubin’s idiosyncratic stamp is most definitely felt on the album’s darker, more distorted moments, and sublime contributions from the likes of Frank Ocean and Bon Iver’s Justin Vernon add to the overall sense of sensuous isolation that Blake has crafted.

Blake has been courting the high life since his last release, and it shows. His work with the likes of Beyonce has had an effect on his solo efforts, as although he doubles down on his signature depressive sound, there is a great pop songwriter’s sensibilities at its heart. In the leadup to The Colour in Anything’s release, he even took a page from Beyonce’s guerilla-pop playbook, announcing the album’s midnight release only hours beforehand.

If there is anything to be learned from The Colour in Anything, it is that James Blake has found his niche. His sound may not evolve much, and it may overstay its welcome on this particular release, but at the end of the day, for exquisitely-crafted, soulcrushingly sad R&B with brooding, pulsing electronic overtones, there’s nowhere else to go.