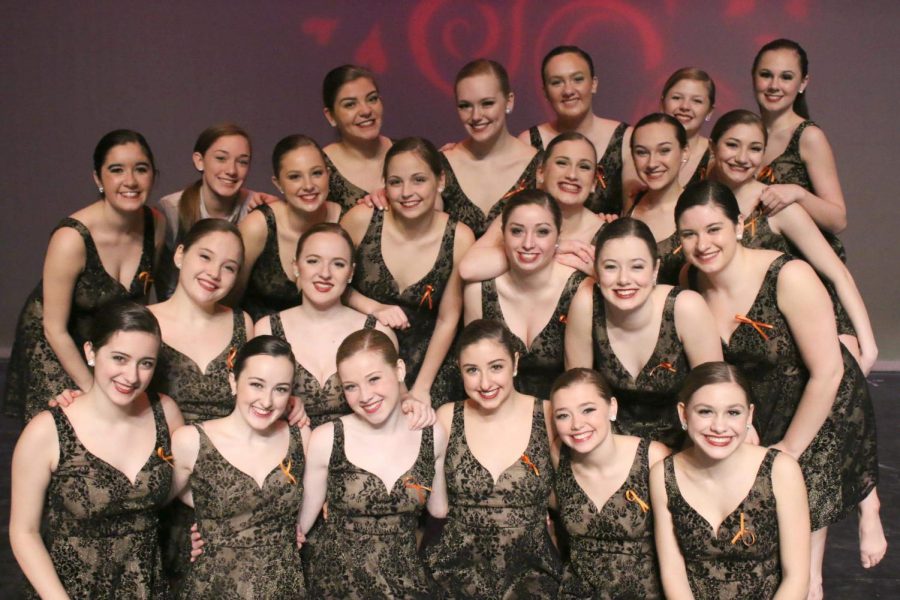 Senior Hailey Robbins shows what it takes to be a Lancer 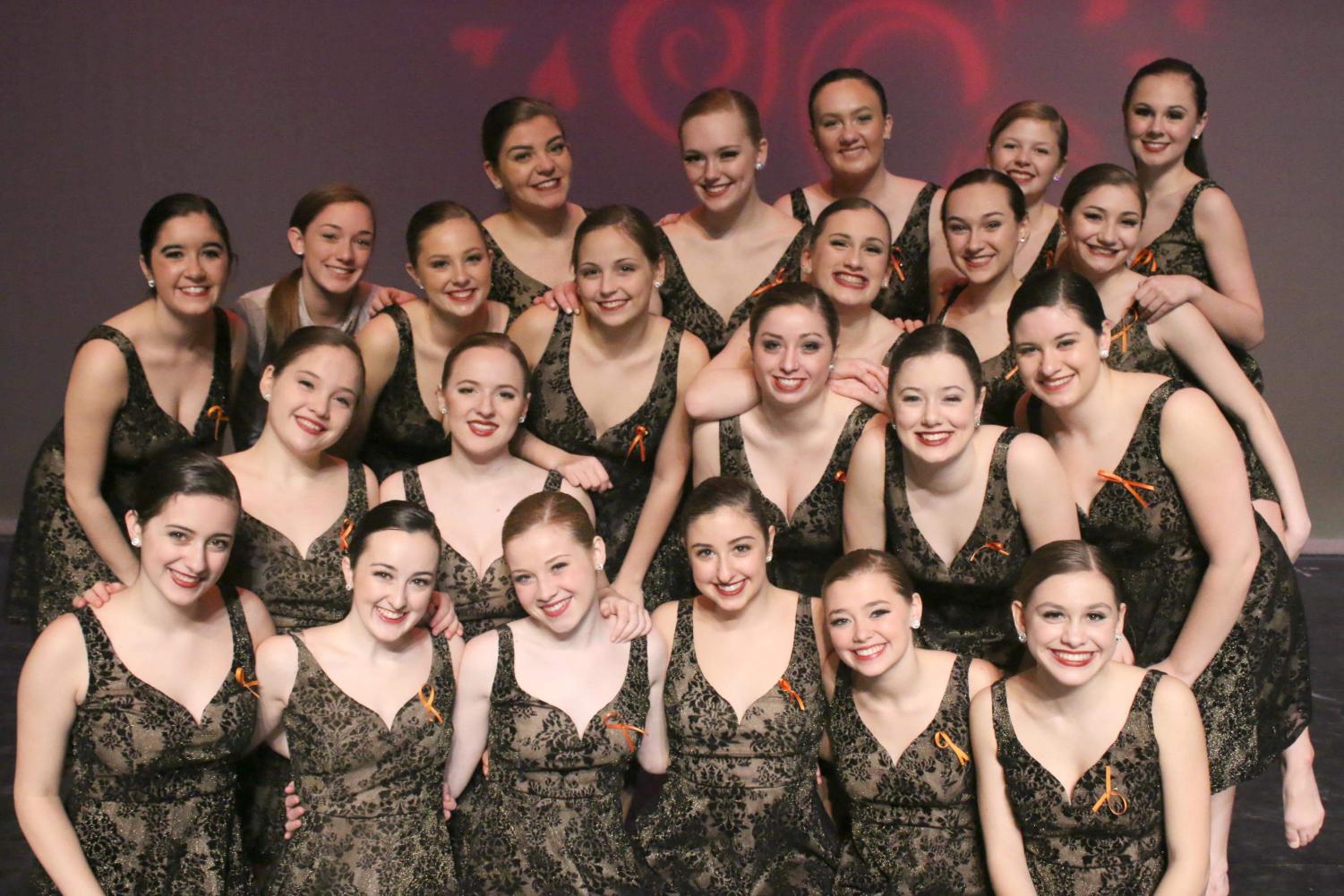 Senior Hailey Robbins shows what it takes to be a Lancer

After a long day of school, senior Hailey Robbins spends her afternoons rushing from activity to activity, trying to get homework done, and looking for time to relax in between it all. With two dance teams, prom preparations, Blue Star Lancers, Pay It Forward, and honors societies, she is kept very busy.

Robbins started dancing 15 years ago and hasn’t stopped since. She has also participated on the school dance team since her first year here.

“Going in freshman year, I was really nervous to be in a totally different school,” Robbins said. “I knew a lot of people from my studio in the past had been on the dance team, and it wasn’t even really a decision I made. It was just kind of like ‘oh, I’m doing it.’”

Though the dancing is a lot of fun, Robbins actually enjoys the people that she has met more than the activity itself.

“I definitely love just being around a group of girls and guys now that all kind of share the same interest,” Robbins said. “Since I joined the team, I’ve made so many great friends and that’s really the best part of it.”

As captain this year, she is ready to take over choreographing for the dance for Mr. LHS.

“Last year I was the junior captain so I got to kind of shadow along and help choreograph and stuff,” Robbins said. “This year, I’m the senior captain, so I get to do it myself, and I’m super excited for the opportunity.”

Robbins will choreograph the dance with the help of the two other captains, senior Haley Gyorda and junior Marissa Duragano. Though this piece won’t be as serious as they are used to, they will still enjoy it just as much.

“We’ll all get together and just kind of toss ideas around,” Robbins said. “Mr. LHS is fun, because everything is messy and funny, and it’s going to be great.”

It doesn’t have to be perfect, so it will be enough for her if the boys just have fun.

“Last year, it was a really great crowd, and they just got super excited about the dance and put a ton of effort in, and it was just so funny in the end, because they loved it,” Robbins said. “My goal is for this year’s boys to love it as much and just to have a great time.”

After choreographing the pep rally dances for the past two years and doing some work at her dance studio, she has found her own method and routine for making up dances.

“Before, I’ll spend a few weeks before just listening to the songs over and over and over in my car and just kind of jamming,” Robbins said. “From there, I’ll just take some time, find a big open space, and just work to the music.”

Though she loves both dancing and choreographing, putting them both together is her favorite.

“I really like dancing in pieces that I’ve choreographed,” Robbins said. “That’s pretty special, because I love seeing my pieces come to life on other people, but then being in your own choreography and kind of completing the circle is really cool.”

Along with dancing, Robbins is also prom chair for her grade. She and her partner senior Audrey Severn are responsible for booking a venue, talking to a DJ, planning a theme, getting supplies, and more.

“The list of things we have to do goes on and on,” Robbins said. “Right now, we’re kind of putting together all the finishing touches and making sure that everything is in order for when we get to prom in May.”

She decided to take up this position because of her love for planning events that she inherited from her parents.

“When I was little, my parents used to throw these super elaborate birthday parties, and I was always like ‘this is so cool,’” Robbins said. “I also think that helping out my class in any way that I can is really cool, and this is just a great way to get involved.”

After high school, she plans to go to college for political science on a pre-law track, with her top school being University of Virginia.

“I really like history,” Robbins said. “I especially love government, and I want to go in to politics and law when I go to college. I definitely want to go to law school after college too. It’s expensive, but I really want to go.”

Though she may be leaving LHS, her dance career doesn’t end here, though what form it will take is still up in the air.

“I’m definitely going to dance in college, but I’m still trying to decide whether I want to do a dance team or a dance company,” Robbins said. “A [college] dance team is a lot more jazz and hip hop and that will be typically performing on the sidelines at football games and basketball games and doing a little bit more travelling. A dance company is a lot more artistic and focuses more on student choreography and showcasing different styles.”

Regardless of her choice, her future will still revolve around doing what she loves to do.

“Both are offered at the University of Virginia, so I’m still trying to figure out which one, because they both sound really great,” Robbins said. “There are benefits to each, but I know that I want to continue dancing.”

Robbins’ life is filled to the brim with activities, but she wouldn’t have it any other way.

“I love doing what I do, and I have a busy life, but I know that it’s so worth it in the long run,” Robbins said.