The Red Bracelet: Chapter One

The Red Bracelet is a short story published here on LSO. Please stay tuned for a new chapter each Monday. 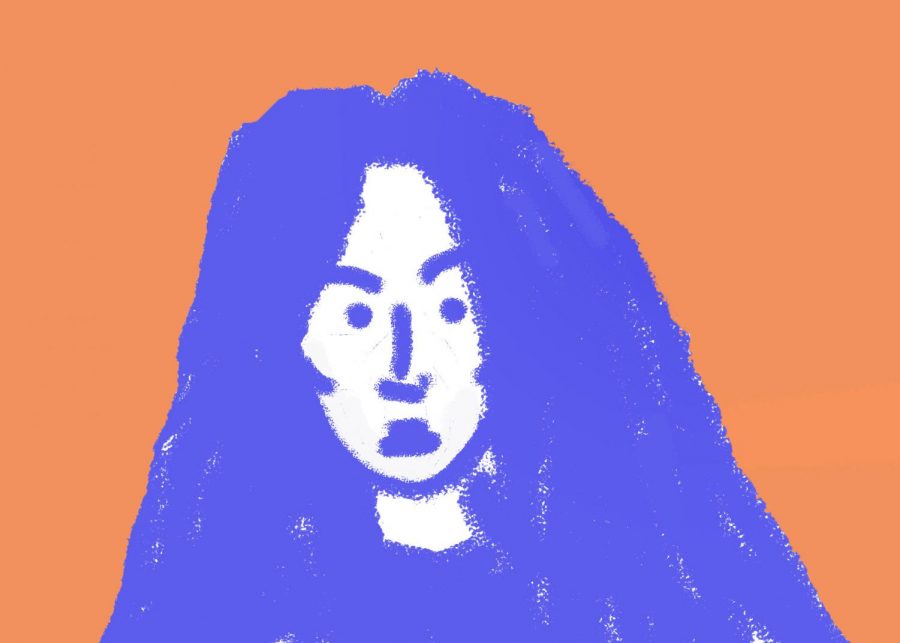 Val sat by the therapist’s table and clutched the green crayon. Crayola, of course. Its paper lining had come off long before Ryan died, long before Val ever had the courage to show up in a place like this.

The therapist’s name was Lauren. Lauren Delonguae. She was an odd woman, last name pronounced “duh-LON-jay” even though it looked like “dee-LONG-gway,” which was what Val had called her during their first meeting. Mrs. Delonguae hadn’t taken a liking to that. But how was Val supposed to know how to say this lady’s last name? All she spoke of was “channeling your energy” and “seeking opportunities to improve your posture.” Well, as far as Val was concerned, her posture was just fine.

“I want you to draw something you are angry about.”

Delonguae exhaled until Val thought she wouldn’t have enough time to inhale properly. Nevertheless, Delonguae sucked in a short-lived breath of air and answered, “Yes. Choose one thing to start out with. Something or someone that makes you angry. Channel all of your negative feelings about this item into your drawing.”

Val tipped her head. “Why does it have to be a green crayon?”

Delgonguae sighed again, eyelids trying to decide whether to stay open in coercion or close in the relaxation of simply breathing. They fluttered instead.

“Because, Val,” Delonguae began, “you told me that your favorite color is red during our first meeting. Green would seem to be a negative color compared to red, right?”

“I don’t think any colors on the wheel are especially negative,” Val argued, tossing her head toward the calming color wheel that was tacked to the pale orange wall. Every color imaginable was displayed upon it. Within a second, Val could find the exact shade Sherry’s ice cream had been less than an hour ago. The perfect purple.

“Yes. In fact, I like the color green next to red,” Val retorted. “Green and red together remind many people of Christmas time. Besides, my eyes are green. I’d rather draw in light blue, because that’s a much sadder color than green. Green isn’t negative, it’s the color of nature.”

Delonguae reached across the table to hand Val a pale blue crayon from the box to her left. “Is that how you feel right now, Val? Sad?”

“Somewhat.” Val eyed the psychiatrist, or therapist, or whatever the nameplate outside the door said Mrs. Delonguae was specialized in. Val wondered where she’d gotten her degree.

Mrs. Delonguae’s high cheekbones were framed with lengthy tassels of highlighted black hair, giving the her a salt-and-pepper look. Anyone could tell she was older than the black hair streaks claimed to say. Early sixties, maybe. She wore no wedding ring, but most of her thin, long fingers were clad in rings made of moose antlers or gold twisted into a strange circle.

“Why is that?” Delonguae asked, her hard brown eyes trying to soften.

“I am asking why are you ‘somewhat’ saddened today. Care to talk about it, Val?” she asked in her extra-therapist voice. She was in for a surprise; Val rarely showed her artistic talents off to anybody.

“Not really. And, please, no offense, but I would like you to call me Valerie.” The nickname only Sherry and their families called her made her feel strange when an outsider used it.

Val drew in silence. To her credit, Mrs. Delonguae waited patiently while Val scratched the Crayola crayon across the paper one last time.

Delonguae eyed the paper. “Is… Is that an outstandingly accurate blue Crayola portrait of me?”

Val swallowed. This was sharp old Delonguae, after all. Maybe she shouldn’t have…

But Delonguae was laughing her head off. Val couldn’t help giggling along with her, an older therapist who probably hadn’t had enough time to laugh in her problem-filled day. Maybe Mrs. Delonguae wasn’t so annoyed with her after all, either.

Sherry was right. Therapy wasn’t all that bad.

Jacob Longsworth had only seen Sherry cry once.

Now, witnessing such a strange, unusual sight for the second time, he wondered what she was thinking. Was she still angry with him? Relieved that he’d come to her side? Wishing she’d never met him in the first place? After all, it had been nearly three full months since they’d seen each other. The last time they’d communicated was when Sherry had wired to the house she thought Jacob was still staying in to tell him about Ryan Tucker’s accident. He’d moved on since then, but word spread in that county like a forest fire. In short, one of Jacob’s buddies told him “his girl” kept wiring that house.

Sherry’s jerking shoulders snapped him back into responsibility.

He knew Sherry was embarrassed by her tears, and she kept hiccuping in an attempt to make them stop. Jacob shifted, letting her see his face. “Jacob, I’m supposed to be the shoulder for Val to lean on, and look at me now. I’m a blubbering disgrace.”

She took a stray napkin from her lap, splattered with a few purple drops and the words Goodale’s Creamery printed in black. Jacob figured she’d managed to treat herself to black raspberry ice cream. Classic Sherry.

She scrubbed at her eyes with the rumpled napkin. “I’m sorry.”

“For what?” Jacob asked, almost laughing. “I’m the one who came to apologize.”

“And I forgive you.”

Then Sherry pulled away from him. A six-inch gap formed between her and Jacob. She hiccuped again, sniffling.

“No, it’s not,” she argued, looking up at him with keen, silvery-gray eyes. They were filled with anguish. “It only makes a person feel worse.”

Her brows furrowed in exasperation. “Is that so?”

Jacob saw all of Sherry’s pent-up stress unravel in those monotone beauties. “When have you cried, Jacob? When was the last time you shed a single tear?”

He debated on telling her the truth, but when she looked at him like that, with a forlorn expression he had never seen her wear before, Jacob knew he couldn’t sidestep this time. It would break her already-burdened heart. But it was for the best.

Sherry was clamping the soiled napkin into her small fist. Her tears had ceased their persistent flowing and stained her round cheeks. Her long eyelashes were stuck together from the salty liquid, complementing her fair complexion that was lightly dusted with childhood freckles above a small, red mouth.

Sherry brushed a lock of her hazelnut hair out of her face and answered with a firm “yes.”

“I cried the night I left.”

Jacob sighed. “That’s what I wanted you to think. But I’ve gotta be honest with you right now, Sherry Wooding. My running away from home was not anyone else’s fault but mine.”

“Never mind what I said then. I need to set things the correct way with you now, right this minute,” Jacob interrupted. He never did that, so Sherry nodded and clasped her hands together. She noticed his gaze lingering on the red bracelet. Her heart pounded.

“You still wear it?” he asked softly.

“I’ve never taken it off,” Sherry answered as Jacob looked back at her. She couldn’t tell if he was surprised or pleased. Maybe both?

Sherry hadn’t called him Jay in a long, long time. “Sherry, you’ve worn that for over three months.”

Sherry finally made eye contact. “I knew you’d come back. One day.”

Jacob’s cerulean eyes were tender. He smiled painfully and finally answered her question. “The last time I cried was when I left. Because I knew you would too.” 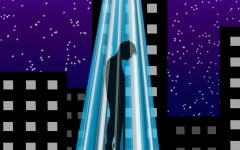 Humanity at its finest 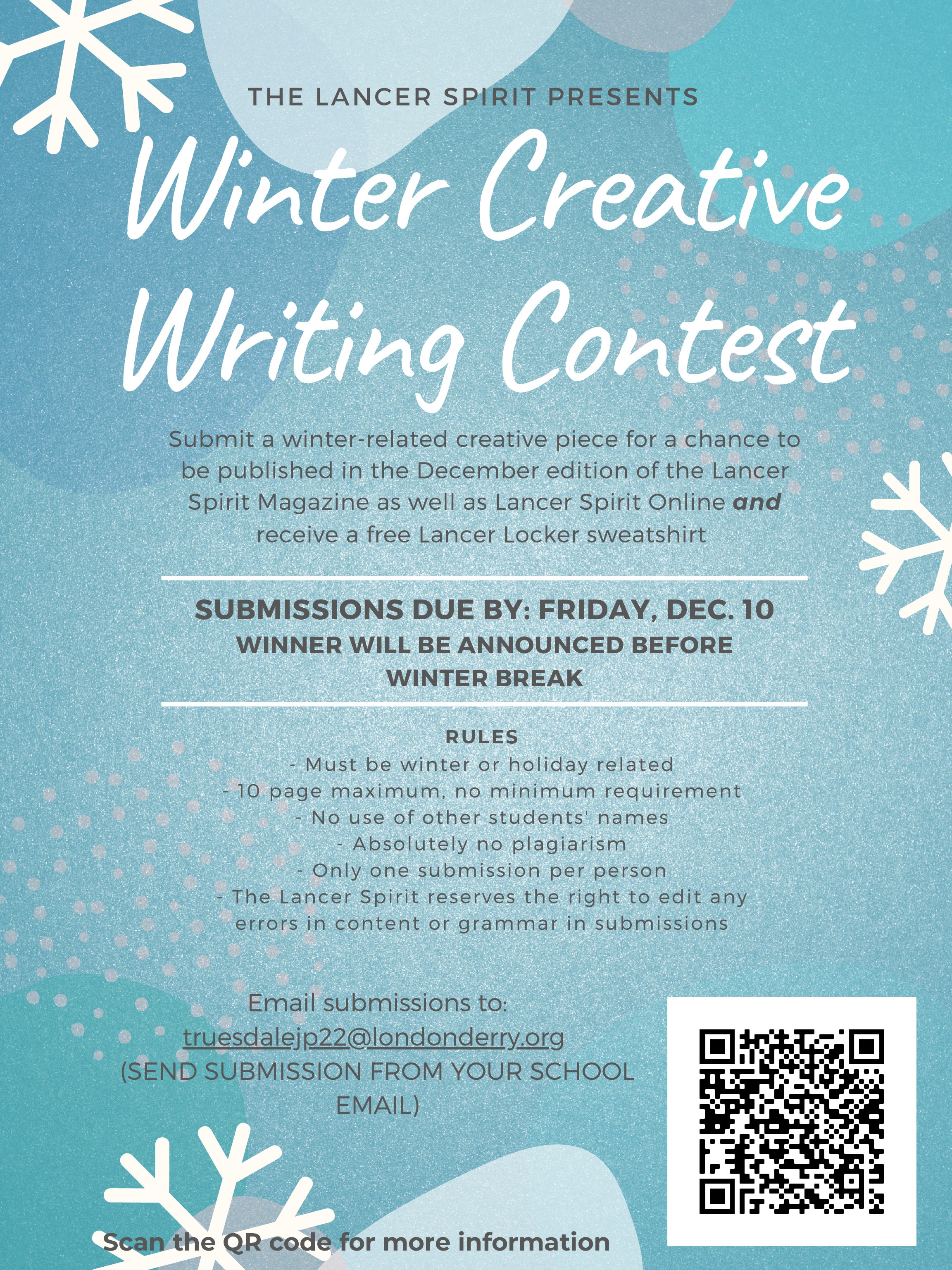 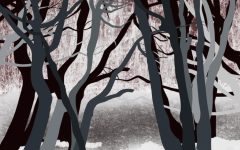 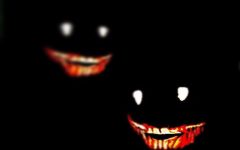 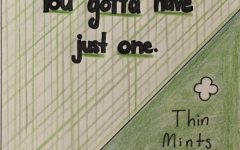 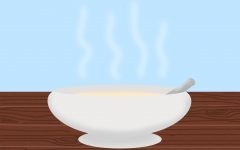