It's been a busy few weeks in Lancer Nation. Check out what members of the community service club, dance team and Athletic Leadership Counsel have been up to:

The Community Service Club’s (CSC) current project is a clothing and toys drive throughout the month of October. For more information, click here to read LSO’s coverage of the drive.

If you would like to participate in events like these, see advisers Mrs. Wakelin in room 615 or Mrs. Marzik in room 621 for more information.  New members are always welcome.

According to Wakelin the group was founded in 2010 by LHS grad Jimmy Giles because “he saw a need within the Londonderry community for service.”

“At the time there were great clubs and organizations that provided wonderful things for the school,” Wakelin said, “but none that focused on the community at large. Our club is about helping anyone who needs assistance from something as simple as raking leaves to getting our hands dirty beautifying the school.”

The Lancer Dance Team performed their pep rally routine on the stage after dancing in the Sprint Cup Series Hauler Parade in Loudon on Thursday, September 22. This was the team’s first time marching in a parade.

ALC is once again selling Operation Hat Trick (OHT) hats to support those men and women in the armed services.

According to the Operation Hat Trick website, OHT was created after founder Dot Sheehan heard this trivia question on a Boston radio station: “What’s the one thing most wanted by head-wounded soldiers returning from Iraq and Afghanistan?”

The answer was “Baseball caps to cover wounds, burns, swelling and bandages.”

In 2008, when Sheehan’s UNH community suffered the loss of two Navy SEALS Mike Koch and Nate Hardy, with Hardy being the son of two UNH professors, she launched OHT.

From then, OHT has grown from a small organization that sold hats locally and donated hats to local Veterans Administration Medical Centers and to a national movement.

Hats will be available until they sell out, according to ALC adviser Mrs. Rich.   See her in room 207.

One Response to “Lancers around town” 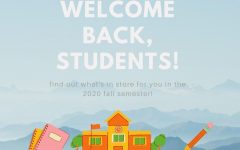 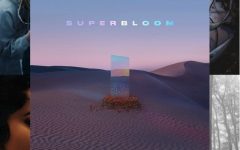 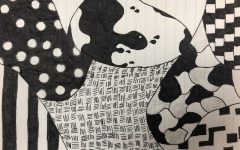 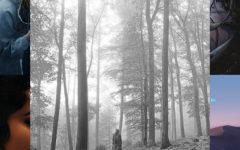 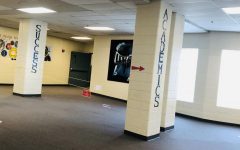 New changes to LHS this semester