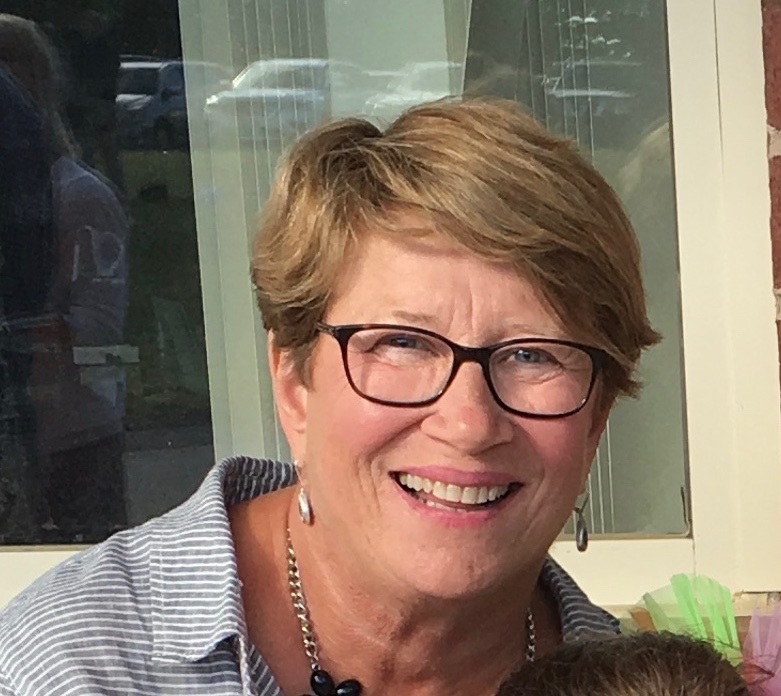 Conley smiles for the camera.

Today’s “Woman to Watch” is School Moderator Cindi Rice Conley for her outstanding dedication and service to the town of Londonderry throughout her lifetime.

Although some would rather sit in their houses and relax, School Moderator Cindi Rice Conley would rather be out in the community.

Conley has been involved in helping Londonderry operate since 1985. She began as a polls clerk, and her career took off from there.

“I started because I was asked by Robert Day to help with his election, back when candidates still went door to door,” Conley said. “Seeing how all the different procedures worked and getting involved just felt rewarding.”

After becoming interested in helping the school district more, Conley quickly started working with the town in general as well.

Although she sits currently as School Moderator, she also acts as Assistant Town Moderator. Conley’s job helps to keep the town operating smoothly, especially when it comes to elections.

“We do stuff like counting state ballots and taking tallies of ballots after elections,” Conley said. “It would really be a mess without our help.”

When she isn’t arranging voting, Conley can be found leading the town meetings. She feels as though these are an important aspect of keeping the town held together.

“The town meetings are great because you can be informed on what is going on in the community as well as have a say as what happens,” Conley said.

All of the work Conley has put in is technically volunteer work. Everything she accomplishes is done because she genuinely cares for the community and the people who live in Londonderry.

“I don’t do it [her volunteering] for a pat on the back. It isn’t about that,” Conley said. “That being said, I appreciate the small things like people just saying thank you to us at the ballots.”

In fact, her work does not go unappreciated in the community. LHS Assistant Principal Katie Sullivan is one of many citizens who can attest to Conley’s dedication to our town.

“She is an amazing Londonderry community member who goes way above and beyond,” Sullivan said. “Cindi has done so much for this town and we would be lost without her. She has been a very positive role model for me.”

After so many years of service and patronage to Londonderry, Conley encourages young citizens to follow in her footsteps and get involved.

“We always need people helping out, and there are constantly opportunities for people to get involved,” Conley said. “Find something you are passionate about, and you can help out tons of different organizations and the community in general.”