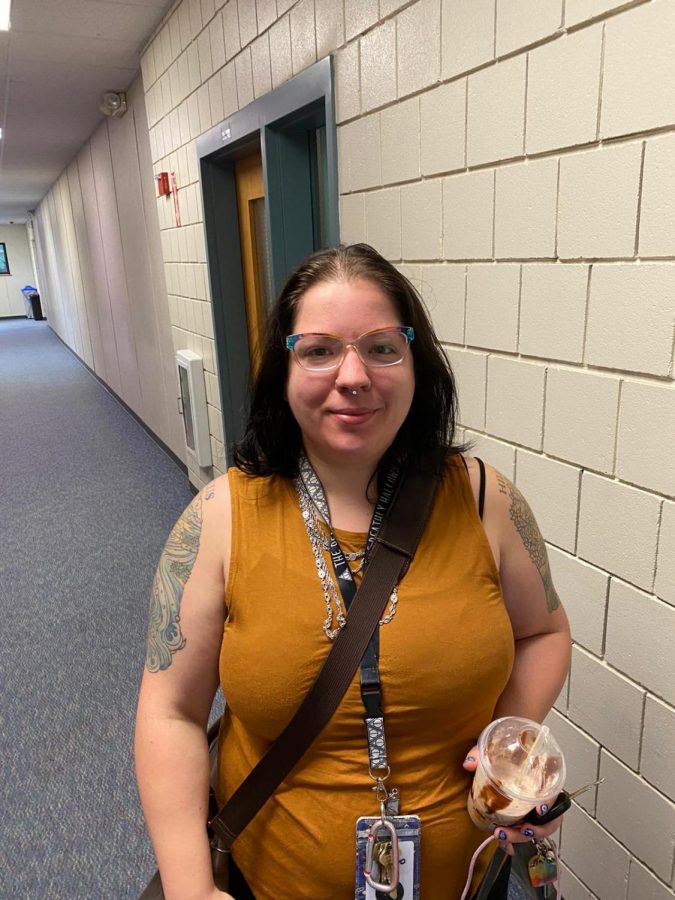 Londonderry High School is excited to announce that Christa Jeck will be working as a full-time ESOL teacher, English Speakers of Other Languages. Although this is the first time Jeck has spent an entire year at LHS, she has been in Londonderry for the past six years working for all the schools.

“It was really interesting, and chaotic and fun at the same time going into many different schools each day,” Jeck said. “It’s easier in some ways being at one school because I don’t have to pack up my bag with everything I need for that day,” Jeck said.

Jeck’s experience as an ESOL teacher is broad and varied. She has experienced students from all ages. Through her experience, Jeck has seen first hand the power of communication even if it is with small words.

“Even though my group could only speak four or five words in english at that point they were able to tell hilarious stories about how somebody’s toddler in her neighborhood locked her parents out of the house and all of this with just limited english so it really just goes to show how we all have the same funny stories no matter where we’re from,” Jeck said.

Besides ESOL, Jeck likes doing arts and crafts and being very creative. From painting to drawing she does it all. Whenever she goes home to take a break, Jeck often does crocheting or knitting.

“I do find crocheting calming,” Jeck said. “I’m a little bit better at knitting than crocheting. I do find it relaxing to do something repetitive that I can have a product with afterward. Coloring is fun, and youtube is fun, but it’s nice to have something different that you can also wear later on or give as a Christmas gift,” Jeck said.

Jeck is truly inspired by her work and her students.

“I’ve worked with adult students before, so it’s amazing to see the struggles of students who come who not only have to learn the curriculum but English as well, so they inspire me to think of how to help them,” Jeck said.

As a counselor, Jeck’s most proudest moments come from her students. She is most happy during the end of the program because she gets to see how far they have come.

“I really enjoy being there for the students knowing that or hoping that in the future they won’t need me that’s kind of the moment I feel best in teaching,” Jeck said.